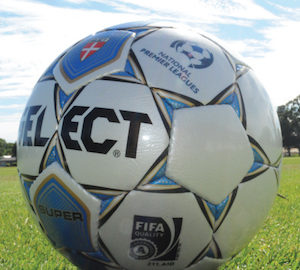 U16s NPL Team had a very successful season winning the NPL group B League by 9 points.

They finished the regular season with 16 wins, 1 draw and 1 loss. The team scored 74 goals (highest scorers in the league) and conceded 20 goals (least goals conceded in the league).

“I was always confident there would be a cutting edge to this team however what was really pleasing was the way the defence really came together and gave us the solid base to play off. This team was, in effect, a complete new team with only 7 of the 15 players having played NPL football before.

We started training in November 2015 and had 8 friendlies against quality opposition prior to the start of the season. This time proved invaluable in developing systems of play and as a result we had a great start to the season. Real credit goes to the players and how quickly they gelled as a team.

We won our first 13 games and never looked back playing a brand of high tempo, disciplined football.

The only disappointment was going out to Perth SC on penalties in the Top 4 Quarter Final (game finished 1-1). It is always a very cruel way to lose a game on penalty kicks.

Congratulations to the players and everyone involved with the U16s NPL team.” 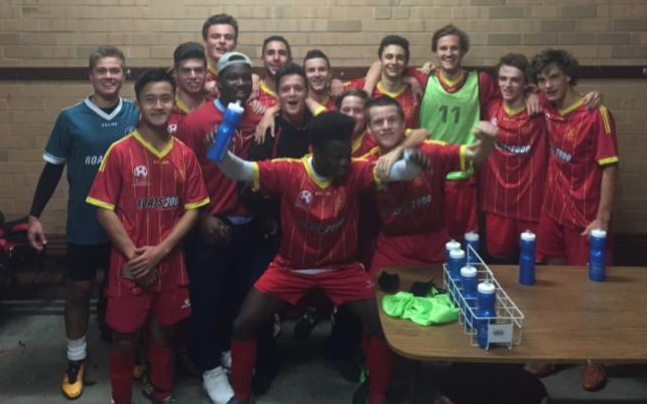