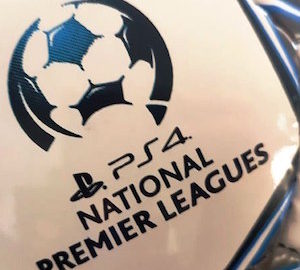 The Lions host ECU Joondalup on Saturday with only goal difference keeping them out of the bottom three.

They lost 2-1 to Sorrento last week, their fifth successive defeat, and Ashley is banking on the return of three first-team regulars to bring an upturn in their fortune.

“We’ve had a bit of a slump and we’re working hard to get out of it,” Ashley said.

“We’ve had a lot of injuries and suspensions, which hasn’t helped, so we get some key players back now which will help the side. Dean Cummings, Darren O’Riordan and Alex Suleski, they’re three that have regularly featured.

“ECU is always a tough game and they beat us earlier in the season, but you know what, it’s dog eat dog now and we need results.”

Ashley said his team were slow out of the blocks in the loss to Sorrento but that it was their inability to finish that ultimately proved costly.

He said: “The first 25 minutes we were poor but after that we started to dominate but just couldn’t find the back of the net. We’ve created lots and lots of opportunities, just young lads lacking that composure to finish.

“But if a team can get two or three wins in a row that can get you right up.”

ECU’s season is in danger of falling flat and coach Dale McCulloch will want his side to tighten up after they leaked five at home to new league leaders Perth Glory last week.

Glory, who have a two-point cushion at the top with eight matches to play, are at home to Floreat Athena on Sunday, while second-place Bayswater City travel to Armadale as they seek to avoid a third straight loss.

Cockburn City will expect to put pressure on the front two when they play at home to bottom side Joondalup United, while Inglewood in fourth are at Sorrento.

The other fixtures see Subiaco at home to Balcatta and Forrestfield United host Perth SC. 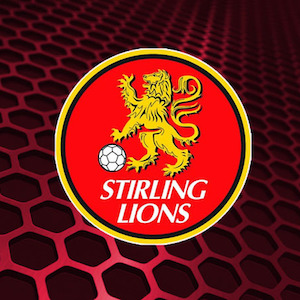