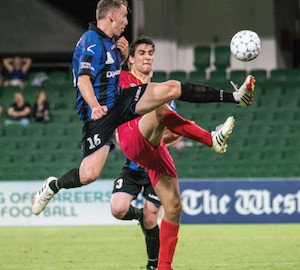 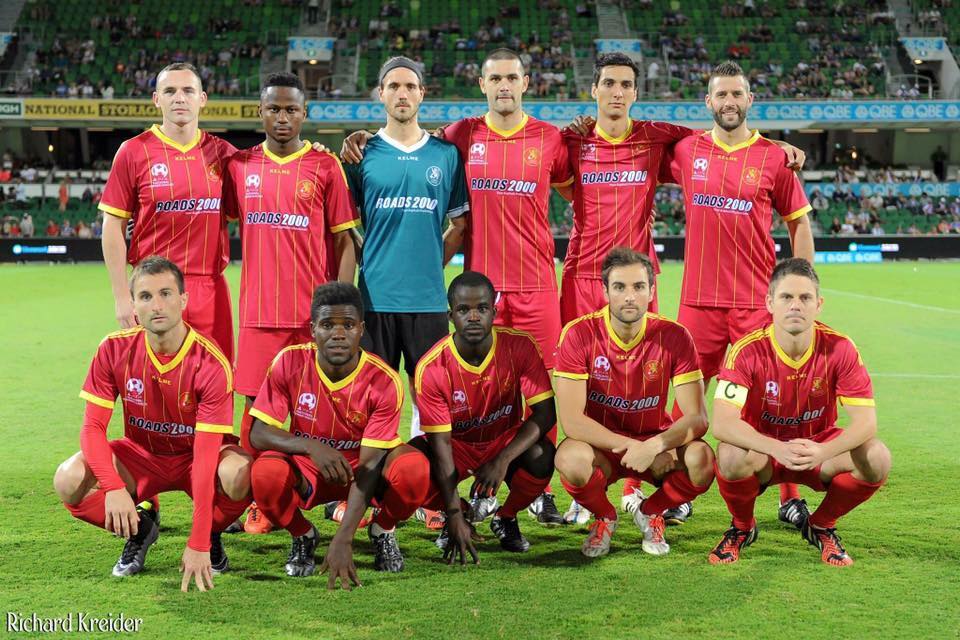 A David Heagney goal was the deciding factor in Bayswater’s 1-0 win over Stirling in the QBE Night Series Grand Final at nib Stadium on Saturday.

Stirling coach Rob Milevski said his team could hold their heads high after the narrow defeat.

“The boys were great tonight, especially in the second half when we put more pressure on them, but unfortunately it wasn’t meant to be,” he said.

“There are a lot of positives to take from this Night Series. We’ve had a good campaign, beaten some good sides from last year, and it puts us a good position going into round one.”

Heagney’s cool finish on 26 minutes proved to be the winner but last year’s league winners didn’t have it their own way.

Long-range shots were the main feature in a cagey first 15 minutes as both teams struggled to settle on the ball.

Bayswater’s new shot stopper Fraser Greenwood was tested from distance by David Micevski’s free kick, before John Perkins reacted brilliantly to palm away Heagney’s drive at the other end.

Heagney did open the scoring moments later, though, as he kept his composure twice after collecting a long ball to slot past Perkins.

David Micevski managed to get in behind on a couple of occasions and man-of-the-match Blamo Quaqua headed over as Stirling initially responded well to conceding. 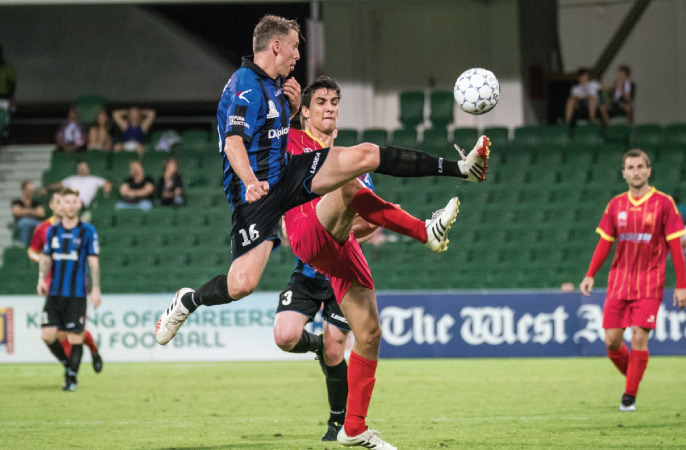 Greenwood then stood tall to block Petkov from 5m after good work down the left flank, before opposite number Perkins was out quickly to thwart Heagney again.

Stirling carved out the first chance after the break but Teeboy Kamara couldn’t find the target as the ball fell his way in the area.

Brodie Martin was next to threaten for Stirling as he glanced a headed just wide after Kamara’s cross from the left.

Perkins denied Slobodan Vulin late on as Bayswater came close to doubling their lead, but by then they had already done enough, despite Jamie Coyne’s stoppage-time red card. 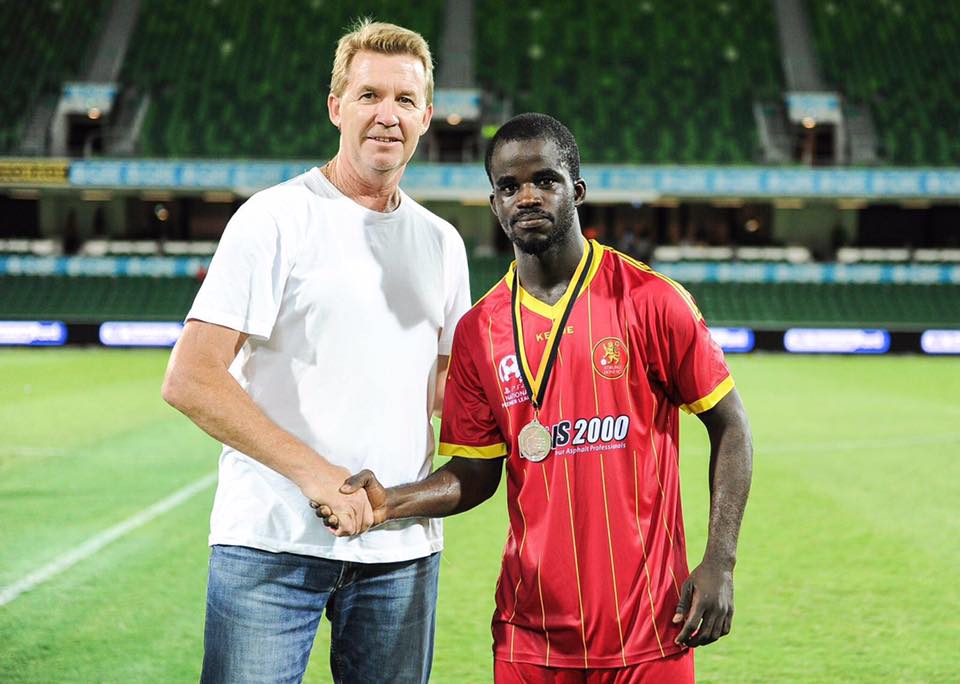 Stirling midfielder Quaqua was awarded the Robbie Dunn medal as the player of the match.